Invitation to go out: the Lisboa na rua festival

Lisbon in the street/Lisboa na rua is a month of shows. And a month of free shows.

The weather is fine, and the evenings – and also the days – invite you to be outside.

Neither a festival nor a travelling show, Lisboa na rua is all of these things at the same time. The festival offers concerts, events, dance, sounds and magic.

Lisbon, the enchantress, becomes even more seductive. It invites us to extend the summer and to gently enter the autumn season.

The programme is available at https://www.culturanarua.pt/

On http://www.lisbonne-affinités.com we highlight our favourites. 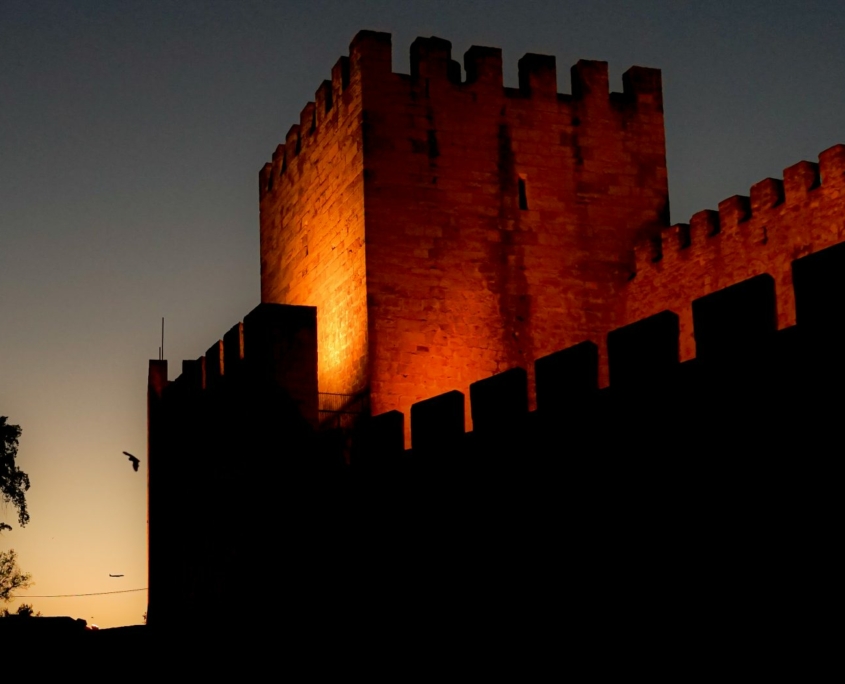 Solo Fest is a festival of solos.

Music, dance and theatre are on the agenda at the opening of Lisboa na rua, on 19 and 20 August.

It takes place at night, at 9.30 pm, in the courtyard of the São Jorge castle.

On the 19th with Miguel Sermão’s “Ele” (Him) followed by singer-songwriter Mafalda Veiga and her guitar, a voice that counts in Lisbon

Then there will be a solo by the Cuban-Chilean Ana Carla Maza. Composer and performer, she offers us Bahia, voice and violoncello.

Not to be missed, a Solo Fest of proximity. 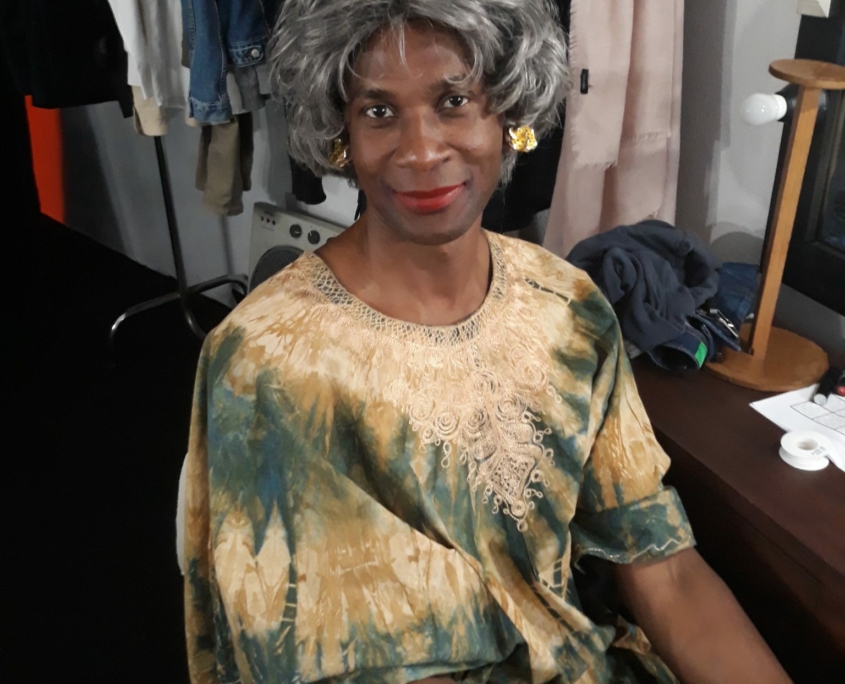 The magic of Lisbon’s nights and days

The magic festival takes place in the streets of Lisbon, from 23 to 28 August.

Several hours and several places too, repeated so as not to miss anything.

The programme and all the information can be found at https://www.culturanarua.pt/

Of course there is the magic of the visual, but also the magic of the sounds. The delightful and very original Lisboa Soa, Lisbon Resonates, is a travelling and participatory festival based on sound.

Acoustic installations, an artistic interpretation of sounds and images, which make ideas vibrate against a backdrop of social and ecological concerns.

From 26 to 28 August, at the Carpentárias de São Lazaro and Teatro Romano. 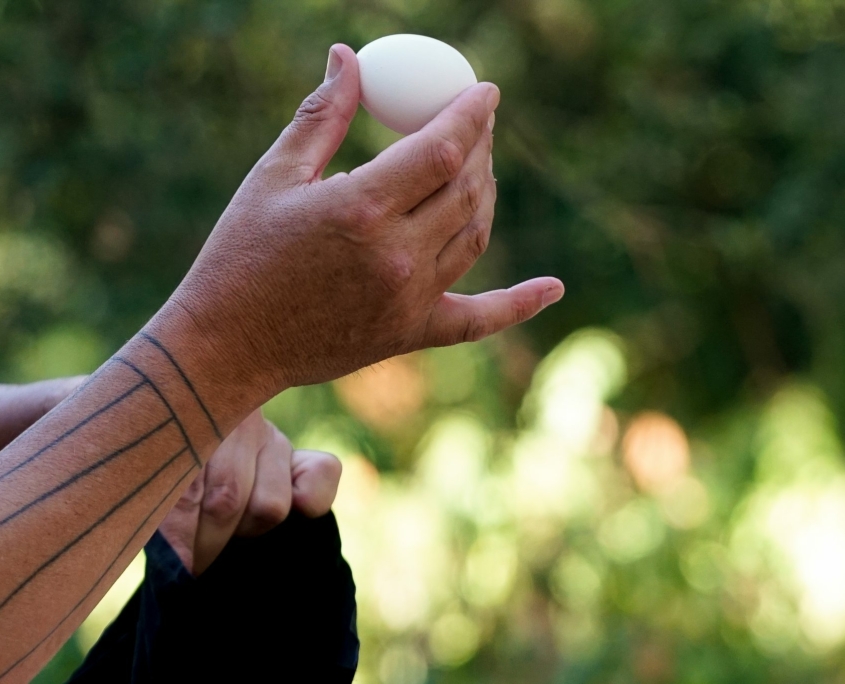 Lisboa na rua’s events are many and varied, covering a vast territory, both in the centre of Lisbon and on the periphery. Lisboa na rua is also very often different places, which give an extra soul to these relaxed meetings.

-the Fuso, contemporary art and installations from 23 to 28 August

-On 2 and 3 September, Cinema no estendal, the cinema on the stretcher, in the open air of course, at 8.30 p.m. at the Lumiar public washhouse.

-On 3 September, there will also be theatre, the play A Passarola, based on Saramago, which will be performed at the Campo das Cebolas (José Saramago Square)

– A night in the valley (vale do silêncio in Les Olivais): a concert by the Gulbenkian Foundation, on 10 September at 9.30 pm

-Feira da Luz, Carnide’s light fair, a tradition that goes back more than 500 years, around the sanctuary of Our Lady of Light, with a very special programme

-Every Sunday from 28 August to 18 September: Dancing the City, Dançar a cidade at 5pm.